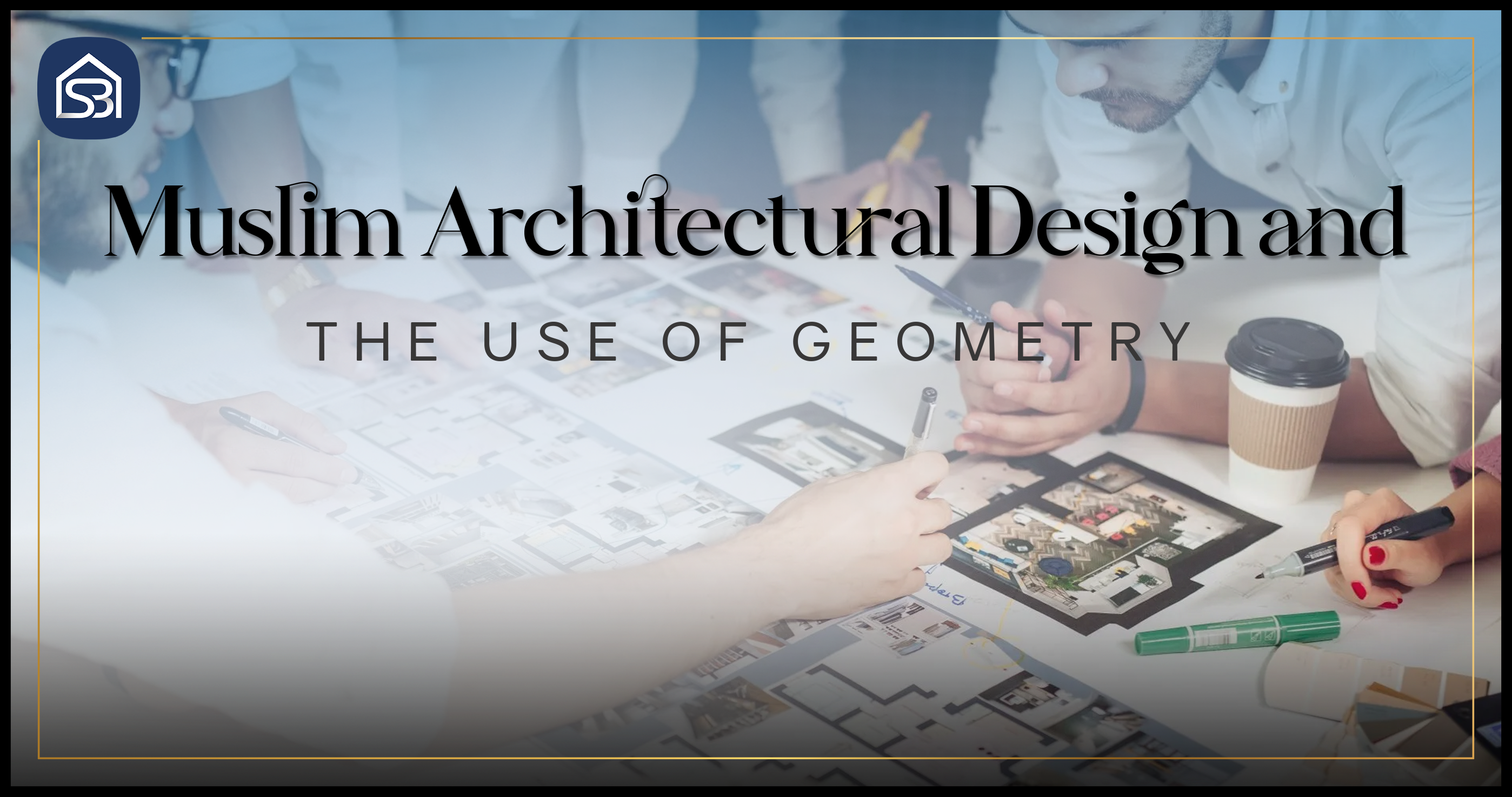 Muslim Architectural Design and The Use of Geometry

Muslim Architectural Design and The Use of Geometry

Islamic architecture is some of the most beautiful in the world. One of the things that makes it so unique is the use of geometry throughout the design. This blog post will explore how geometry is used in Muslim architectural design and discuss some of the most famous examples. We will also examine how Islamic art has evolved and how different cultures have influenced it.

The difference between Indian and Islamic architecture design can be seen in the styles themselves, but it also has to do with why these buildings were built. The Indian Islamic architectural style was used for many different reasons. Some examples include climate change, where there is more rain each year. Also, this construction expanded into new territories, like during colonial times all over Asia. Which resulted from British rule, and these structures represent power through intimidation because they’re symbols meant for explorers who went out searching.

Use of Geometry in Architecture:

One of the essential aspects of Islamic architecture is the use of geometry. Geometry is used in everything from the layout of a building to the design of its decorations. It is believed that geometry is a way to connect humans with the divine, which is reflected in the care taken to incorporate it into all aspects of Muslim life.

Islamic architecture’s most famous example of geometry is the Great Mosque of Samarra in Iraq. This mosque was built in the ninth century, and its iconic spiral minaret is one of the most recognizable features of Islamic architecture. The minaret is adorned with intricate geometric patterns, and it is believed that these patterns were meant to represent the infinite nature of Allah. 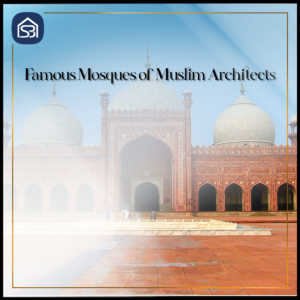 Throughout history, Islamic art has been heavily influenced by the cultures with which Muslims interact. For example, during the Ottoman Empire, many Islamic artists were exposed to European styles of art, which led to a fusion of Eastern and Western aesthetics. This can be seen in the use of calligraphy and geometric patterns in Ottoman mosques and palaces.

One of the most famous examples of Muslim architecture is the Blue mosque in turkey. It was built in the early 1600s. Mosque was designed in such an aligned form which reflects the complete essence of Muslim architects, with a dome and minarets on the edges. It is one of the largest mosques in Turkey, and its name came from the blue tiles used to decorate its interior.

Another example is the great Mosque of Djenne, located in Mali. It was built in the 13th century and is considered one of the oldest mud-brick buildings in the world. It’s also a UNESCO world heritage site.

Muslim architecture is reflected in the home design in Pakistan as well. People consider different things during construction, for example, the direction in which rooms are created. This is because they have to face Mecca while praying. However, the principal design of the house also depends upon the region as well. For example, in Morocco, you will see a lot of stuccoes and carved wood which is different from that of Syria.

We can see that Muslim architecture has unique features that make it different from others. It has been developed over the centuries and continues to evolve. Geometry plays an important role in Muslim architecture as it helps create beautiful and complex patterns. 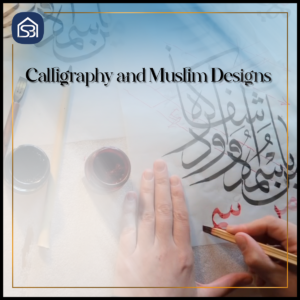 The use of geometry can be seen throughout Islamic art in a mosque, a piece of calligraphy or a carpet. Geometric patterns are used extensively in Islamic art because they are considered spiritually uplifting – they help promote meditation and contemplation.

Geometry can be seen all around us, and it’s predominantly used in Muslim architecture. In addition, it’s used in decoration, tiling, calligraphy and many other things. Geometric patterns are created by using mathematical equations. They are usually repetitive and have a symmetrical design.

One of the most famous geometric patterns is “arabesque.” It’s an ornamental design that consists of interlacing patterns. These patterns are usually plant-based or abstract shapes. Arabesque can be found in many places, such as mosques, palaces and even tombs.

So as you can see, Muslim architects have used geometry in many ways to create beautiful and unique buildings that have stood the test of time. If you ever have a chance to visit some of these fantastic places, take a closer look at the intricate patterns and designs that adorn them.

The Best Construction Companies in Islamabad to Design Muslim Architecture:

Most Pakistani houses are still built according to Muslim architecture—people who want to focus on a touch of Muslim architects in their house design in Pakistan. The main thing in building houses is concentrating on the direction of the bedrooms and attached bathrooms. The geometrical designs on the floor and the ceilings of the houses. Calligraphy on the walls of the homes to decorate.

You can find multiple design and construction companies in Islamabad which claim to design according to your requirement and construct your house according to the standards. How can you ensure which company is best for your work and fulfill their commitment? You can clear your mind by researching the company and checking online reviews of that specific company. Another way is to get quotations for your work from different companies and decide which is more economical and experienced in construction.

These difficulties can be resolved by consulting with the Syed Brothers, the best construction and architectural design company in Pakistan, Lahore. For the past three decades, they have been given their best results in the construction and design fields. You can hire them for houses and commercial buildings and get unique designs using modern construction methods to cut your budget. Syed brothers construction and design company will help you build a home, and their interior designers will also work step to step with you. In addition, they will provide you with the interior designing techniques and designs that will ultimately complete the house.

PrevPreviousModernization In Construction With The Best Designer In Pakistan
NextConstruction in Sialkot: Everything You Need to KnowNext
Categories
LATEST POSTS 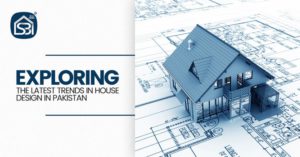 Exploring the Latest Trends in House Design in Pakistan 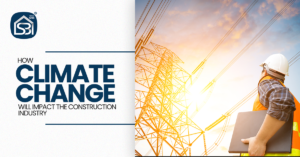 How Climate Change Will Impact the Construction Industry

How To Completely Avoid A Construction Delay 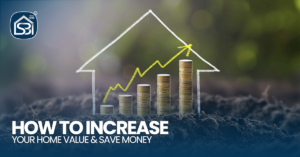 How to Increase Your Home Value and Save Money

Get in touch with us to get latest news & updates

Modernization In Construction With The Best Designer In Pakistan
Construction in Sialkot: Everything You Need to Know